According to the decision of the International Wrestling Federation (UWW) in September 2016, Budapest can host the World Championships in all three disciplines, knit and free wrestling, and women's wrestling. The top event of the sport was last hosted by the Hungarian capital in 2013, and the World Cup was held at the Papp László Sports Arena.

Budapest is a popular host

The first media event of the 2018 Budapest Wrestling World Championships, the press conference held at the Boscolo Hotel, was honored by the presence of Nenad Lalovic, President of the International Federation (UWW), hosted by Szilárd Németh, Chairman of the MBSZ and World Cup Organizing Committee, Péter Sárfalvi Deputy State Secretary, members of the national team and representatives of the media.

New member of the IOC

Nenad Lalovic, President of the International Wrestling Federation (UWW), has been elected to the Executive Committee of the International Olympic Committee (IOC).
The Serbian sports leader was nominated for the post by the International Federation of Summer Olympic Sports (ASOIF) and accepted at the IOC meeting in Pyongyang. Lalovic, 59, is the first to represent wrestling on the IOC’s governing body, which has 15 members: the president and four vice-presidents, in addition to ten other members.

The first man of the UWW last visited Hungary in mid-January, when he took part in the first press conference of the October World Championships in Budapest and presented the award with the Olympic and World Champion Ferenc Kocsis at the Athlete Gala of the Year. 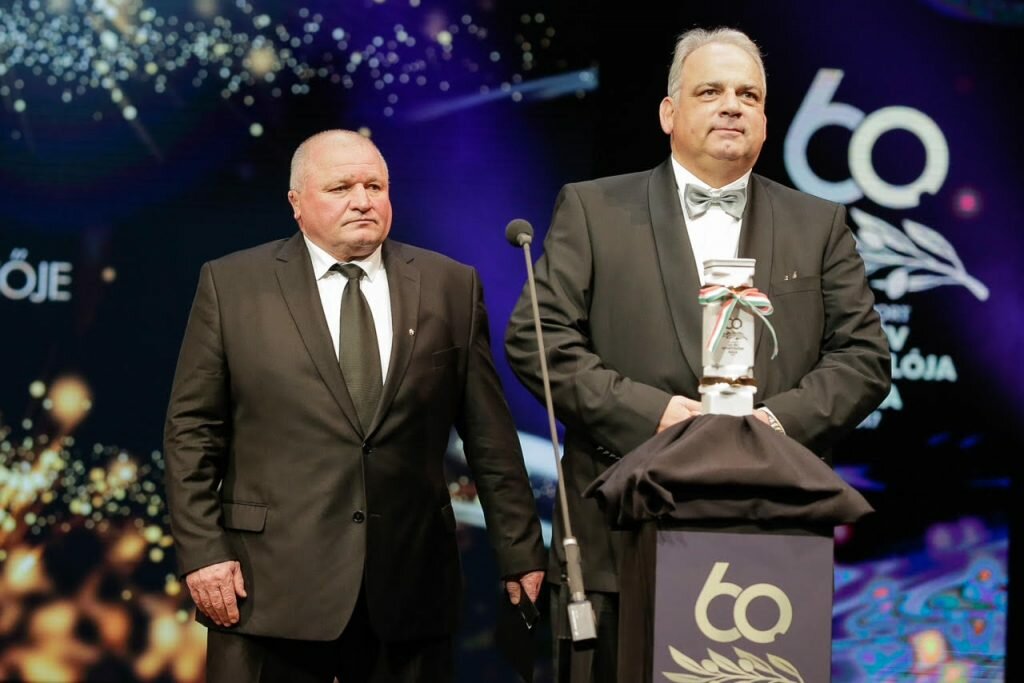 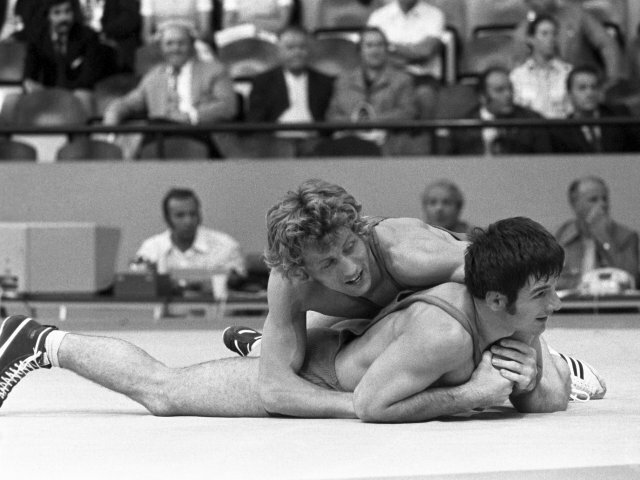 In the footsteps of Csaba Hegedűs

The presidency of the Hungarian Wrestling Association has decided to nominate two Hungarian wrestlers to the Sports Hall of Fame, the Hall of Fame.

Last year’s World Cup in Paris was not just about matches on the mat, but also about the International Wrestling Federation (UWW) presidency meeting, where important decisions were made about the future. New weight groups were born and the order of the competitions was changed

By opening the tickets menu, you accept the use of cookies. Cookies are used to facilitate the ticket purchase process. The manager of cookies isjegy.hu, ie INTERTICKET Kft. 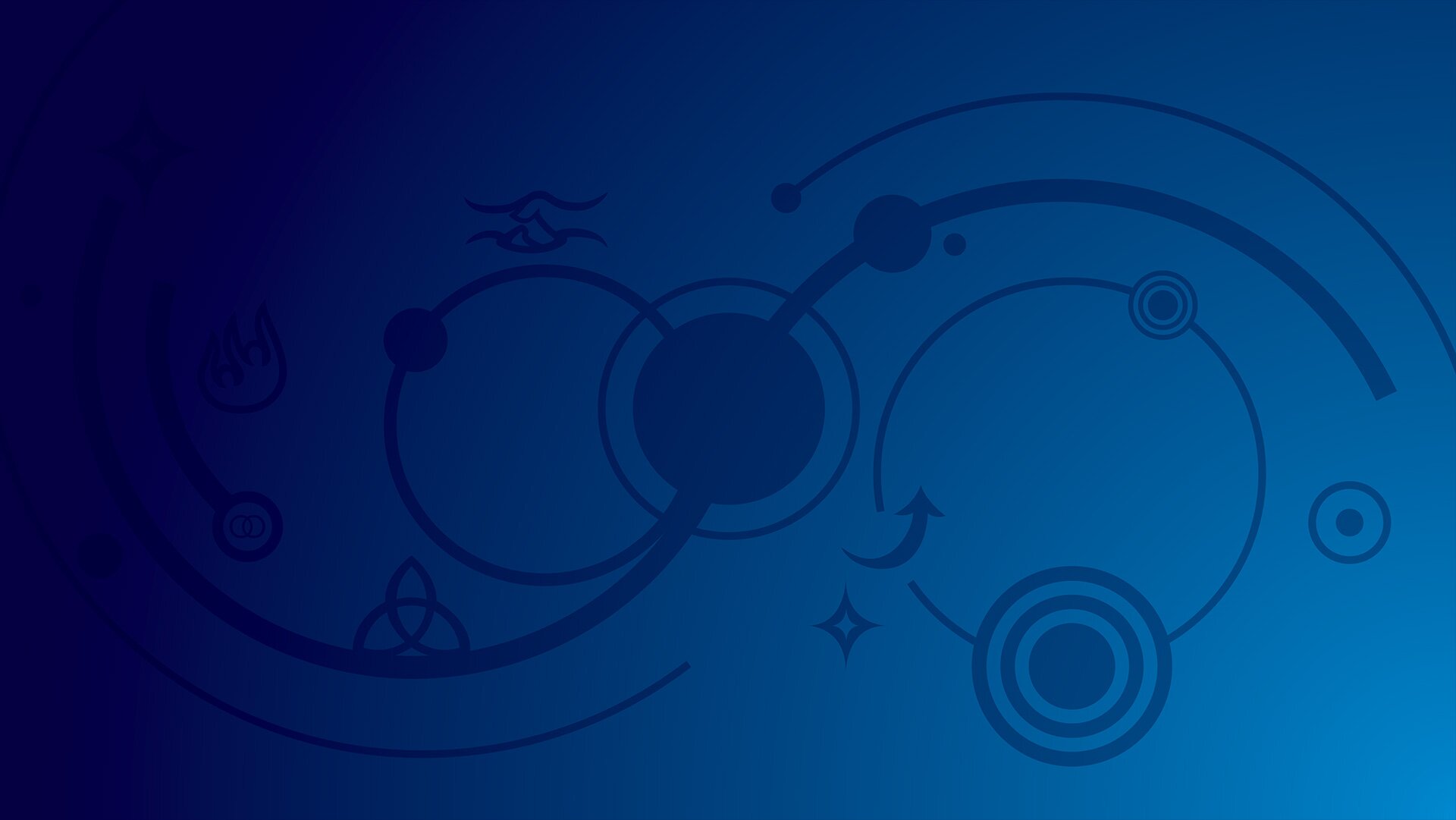